The Proposal of a Mid-Sized Theatre Reaches Its Planning Stage

By Kenneth Uncategorized Feb 18, 2020 No Comments on The Proposal of a Mid-Sized Theatre Reaches Its Planning Stage

The study also gave a result that there is a cultural deficit of the facilities in Brantford for the upcoming attractions. This has had a continuous effect on the cultural development of Brantford. The community leaders have been keen on solving this problem. 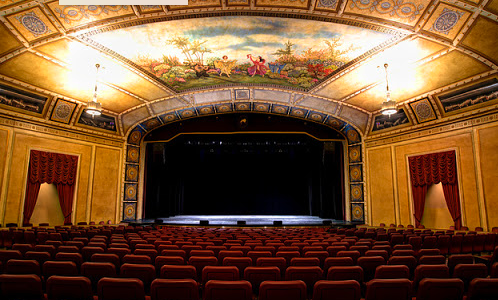 The grants are given to the study

The study’s total cost was $73,000. It was prepared by The Ventin Group based out of Brantford and Novita Interpares, a leading consulting firm from Toronto. The city counselors gave a review of the study this week. After review from the Department of Canadian Heritage’s Canada Cultural Spaces Fund, the city granted $36,500 to the study.

There was a report stating that the theatre would take up to 6 years to build. Also, the cost estimation was $15 million to $21 million because of its size and multiple other factors.

The counselors voted for establishing a cultural union that will include this mid-sized theatre. There was an agreement upon this to have more cultural developments and for the ease of the public, as they can find everything in one place.

The study also informed that they didn’t choose the Sanderson Centre that the city owns. Instead, they invested in this mid-sized theatre as Sanderson center is huge and expensive for the local public.

Reasons for developing the mid-sized theatre

The city is developing this theatre because the counselors agree that the city needs a venue that is affordable to promote the performing arts. The public prefers churches and halls for such performances and presentations.

There is a perception that the community of cultural producers is not suitable to address the collective goals of the societies. There also is a belief that they aren’t ready for such a huge project. Though a perception, it is a real scenario.

To counter this point, the study depicted that there are projects that have been doing well due to the community, but they aren’t recognized yet. Adding to another issue is who will be responsible for building the mid-sized theatre? The study found that the cultural community has zero capacity to build this project.

The solution to this is that a private candidate organization that has the mandate, financing, skill sets, and staff needs to be found or developed especially for this project. 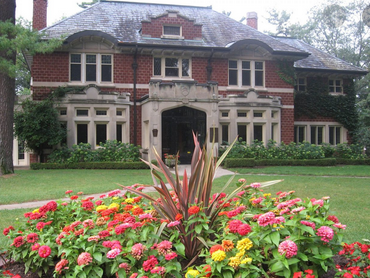 The Glenhyrst Art Gallery of Brant

The Glenhyrst Art Gallery of Brant showed its support by willingly participating in undertaking this project.

Coun. Cheryl Antoski said that the Glenhyrst Art Gallery has been a part of the planning. It also has the resources to carry out this project successfully.

The planning for the coming year will include preferred site-building concepts and options. It will also consist of finding a source or method for operational funding costs.

In addition to that, it will include assessing the potential for capital funding for the project. Mayor Kevin Davis says that the city couldn’t do this by itself. Therefore, they are grateful for the Glenhyrst Art Gallery’s help.

Coun. John Sless has stated that there aren’t as many performing arts communities versus the sports communities. This will be an opportunity to level it. This theatre will also be sustainable and thought of as a tourist attraction.

Further, all efforts will be made to build this mid-sized theatre. Visit us again for more helpful resources similar to this.